Get the inside scoop on Chains of Domination™, the next content update for Shadowlands, and prepare to return to Outland in Burning Crusade Classic™—coming 2021. The game was announced in May 2016, seven years after the release of Dawn of War II. According to the game's executive producer, Stephen MacDonald, elements from both of the previous Dawn of War games will be featured in Dawn of War III. A companion novel by the same name was written by Robbie MacNiven and released on April 18, 2017. 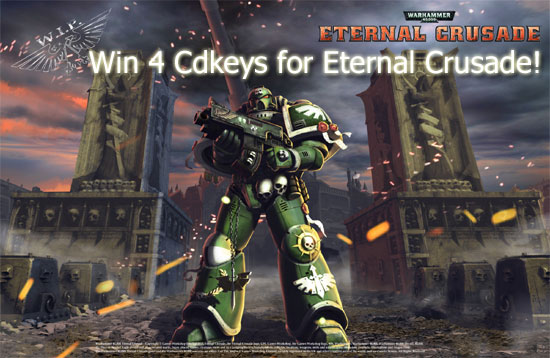